Would you like to switch to the accessible version of this site?

Don't need the accessible version of this site?

​The ABC's of Laser Corrective Surgery 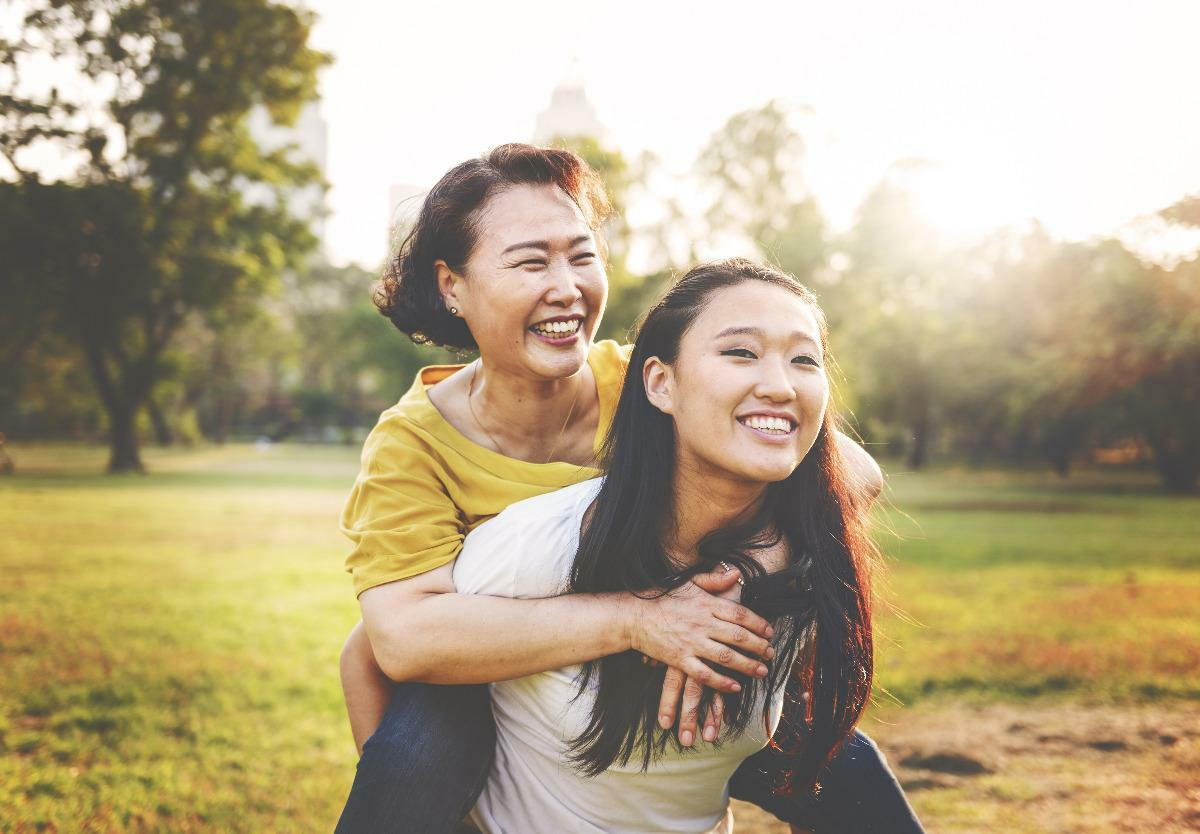 Laser technology has become mainstream in almost every industry and job type. The user of lasers in the health care field has been particularly positive. Because laser instruments are able to focus directly on the problem to be corrected, there is less damage to the surrounding tissue. Patients report improved function following surgery, less pain after procedures and experience faster recovery times. The use of light amplification by stimulated emission of radiation -- or what we commonly know as the term "laser" -- has resulted in amazing progress and benefits in the field of optometry and the treatment of common visual problems.

Common Types of Laser Eye Surgery
New uses for laser eye surgeries continue to develop rapidly. Some of the more commonly performed operations familiar to the public include:

Laser-Assisted In Situ Keratomileusis, best known as LASIK surgery, is one of the most commonly performed and publically familiar types of laser eye surgery. LASIK is commonly used to treat nearsightedness or myopia, in addition to other common visual disorders. Benefits of this surgery include shorter recovery times, fewer complications, and a restoration of normal vision in most patients following the procedure.

LASEK surgery has developed out of LASIK techniques in combination with other new procedures that cause less disruption to the surgical area and thus, less recovery time. LASEK stands for Laser Epithelial Keratomileusis and is used to treat some of the same conditions as LASIK surgery. LASEK surgery is reported to cause less post-operative blurriness and adjustment to their new visual acuity on the part of the patients.

New types of laser surgeries are under development and becoming common treatment modalities for patients every day. If you are considering eye surgery, we can discuss all available options with you.

Benefits of laser correction surgery -- some of which are mentioned above -- include, but are not limited to the following:


Have you undergone laser correction surgery? What was your experience like?